What to Expect from the UN Climate Change Conference - ednews.net

What to Expect from the UN Climate Change Conference

Business, government, and environmental leaders from all over the world will meet in Glasgow, Scotland, next week for this year’s UN Climate Change conference. Here’s what they’ll be talking about. 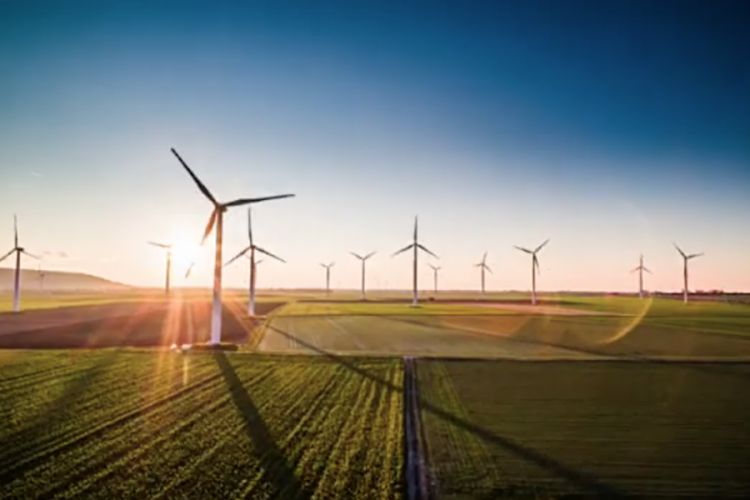 Next week, more than 25,000 government negotiators, business representatives, and environmental stakeholders from nearly every country in the world will convene in Glasgow, Scotland, for the United Nation’s annual Climate Change conference.
Now in its 26th year, the conference, officially known as the United Nations Framework Convention on Climate Change (UNFCCC) and more commonly referred to as “COP 26,” aims to unite business, government, and civil society to accelerate climate-saving actions. The meeting, which runs for two weeks, is an important opportunity to align stakeholders to enable meaningful progress on the 2015 Paris Agreement.
Chamber representatives, along with a delegation of our members, are attending the conference as official accredited observers, meeting with government officials and representing the business community.
The Chamber applauded the Biden Administration’s decision to rejoin the Paris Agreement earlier this year, and with our members input we developed key principles and priorities for U.S. involvement under the UNFCCC. Here are some of the critical issues that will take center stage at COP 26, as well as a snapshot of business community priorities that the Chamber hopes to advance:
Reducing emissions, mobilizing financing, and securing commitments
Led by the United Kingdom, the European Union, and the U.S., a top priority for governments convening in Glasgow is to secure commitments from countries to maximize emissions reductions over the next decade and submit roadmaps on how they intend to achieve these new goals. Another major related objective is that of climate finance—mobilizing greater public and private support from the developed world to assist developing countries’ ambitions. To support this objective, President Biden recently announced his intention to grow U.S. international climate finance spending to $11.4 billion annually by 2024.
An important albeit underappreciated COP26 goal that the Chamber thinks should be accomplished is completion of the “Paris Rulebook,” which will provide a common framework for implementing national commitments. In particular, the Chamber would like to see accounting and transparency measures under Article Six of the Paris Agreement to pave the way for emissions credit trading among countries. If successful, it will facilitate greater private investment in climate solutions and help unleash the power of markets to meet emissions targets.
In addition to these high-level priorities, we expect to hear many additional announcements from a number of high-level U.S. government officials that will be in attendance. After attending the G20 Summit in Rome and meeting with Pope Francis, President Biden will travel to Glasgow for the first two days of the Summit. He’ll be joined by climate envoy John Kerry, national climate advisor Gina McCarthy, National Economic Council head Brian Deese, and key cabinet members (State, EPA, Transportation, Interior, Energy, Treasury, and Agriculture). The official USG schedule of events is available here.
Business priorities
At COP26, the Chamber plans to highlight the robust and growing leadership of businesses seeking to deliver effective climate solutions. We’ll also call attention to business community priorities in a number of areas, such as the importance of technology and innovation, nuclear energy, nature-based solutions, and the unique role of natural gas, and how best to strengthen support for market-based mechanisms. The Chamber also has long supported building smart, modern, resilient infrastructure so companies and communities can prepare ahead of the next crisis.
This year’s UN Climate Conference is taking place amidst an historic global energy crisis that is threatening economic and energy security in Europe and Asia. Abundant domestic natural gas production is the primary reason this crisis has not spread to the U.S. and serves as a reminder of its enormously important role in energy security, affordability,and emissions reductions.
COP26 is only one step on what will be a multi-decade energy transition. But there is much reason for optimism. Governments, businesses, and other stakeholders are more committed than ever to addressing the climate challenge. With this cooperative global foundation in place, development of the technologies and policies necessary to meet ambitious climate goals becomes much easier.