Turkish president due in Qatar for 2-day official visit - ednews.net 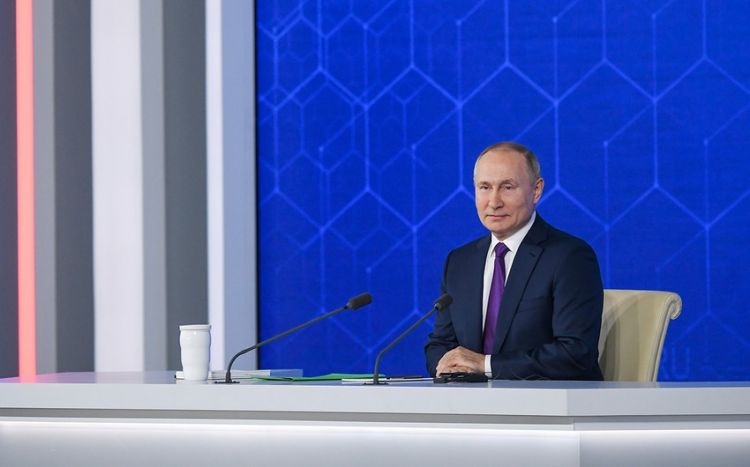 Turkish president due in Qatar for 2-day official visit 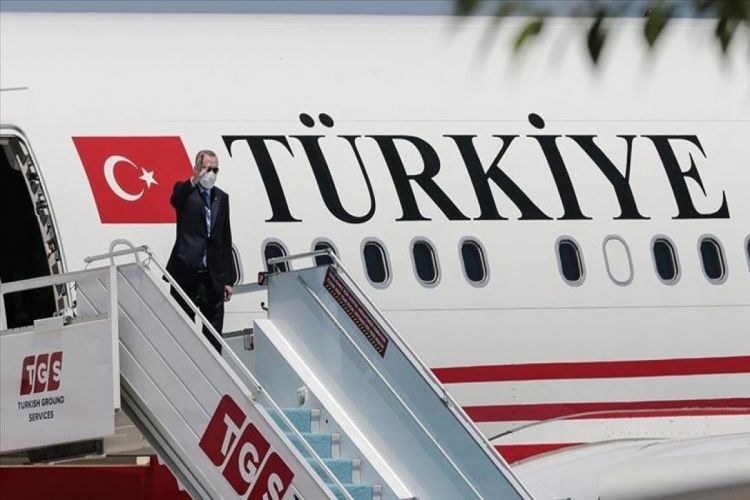 The Turkish president will pay a two-day official visit to Qatar’s capital Doha on Monday to attend the 7th meeting of the Supreme Strategic Committee between the two countries, APA reports.

Bilateral relations will be reviewed in all dimensions, and steps that can be taken to deepen cooperation will be discussed at the Strategic Committee meeting, which will be co-chaired by Erdogan and Al Thani with the participation of the relevant ministers, the statement added.

Regional and international issues will also be discussed during the meetings, it said, adding that signing of various agreements and memoranda of understanding is also on the agenda.

Ankara and Doha enjoy strong relations, particularly since the 2017 blockade of the Gulf country by Saudi Arabia and others.

The two countries have strengthened military and economic ties in recent years.

The sixth meeting of the Turkey-Qatar Supreme Strategic Committee was held in 2020 in the Turkish capital Ankara.