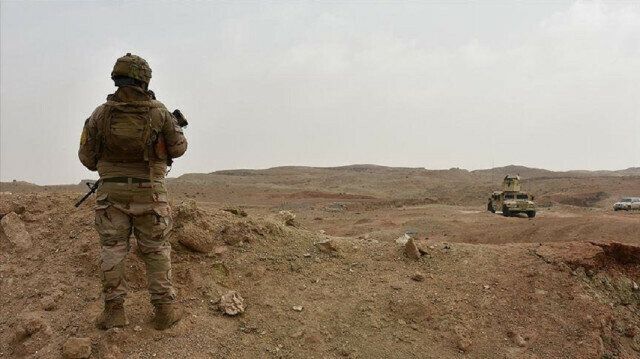 Nuri said a large-scale operation was launched in the region after the attack.

Attacks blamed on Daesh fighters have escalated in Iraq in recent months, especially in the provinces of Salahuddin, Diyala and Kirkuk.

In 2017, Iraq declared victory over Daesh by reclaiming all of its territories invaded by the terrorist group in 2014, or about a third of the country's area.

But the terrorist group still maintains sleeper cells in large areas of Iraq and periodically launches attacks. The Iraqi army continues to carry out frequent operations against the group in parts of the country.