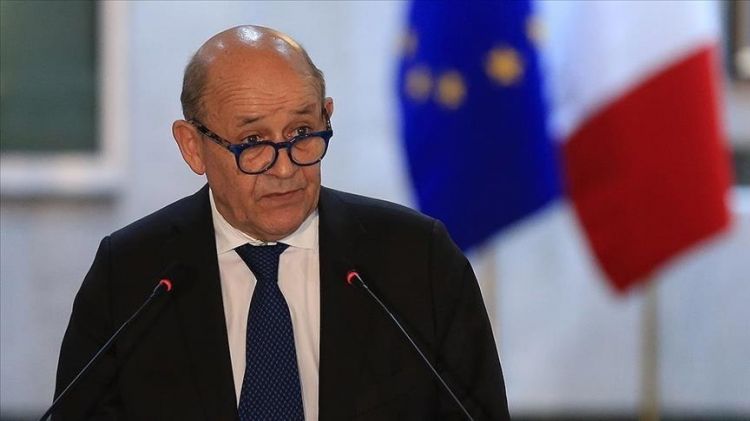 Le Drian will meet with Algerian President Abdelmadjid Tebboune and his Algerian counterpart Ramtane Lamamra during the visit, the French Foreign Ministry said in a statement.

The ministry said the visit aims to “evaluate and relaunch French-Algerian relations."

Tensions have escalated between France and Algeria since late September over remarks made by Macron about the North African country’s colonial past.

In a bid to palliate its atrocious colonial past, Macron claimed that “there was a colonization before the French colonial rule” in Algeria, alluding to the Ottoman presence in the country between 1514 and 1830. Macron’s remarks have sparked a storm of condemnations in Algeria.