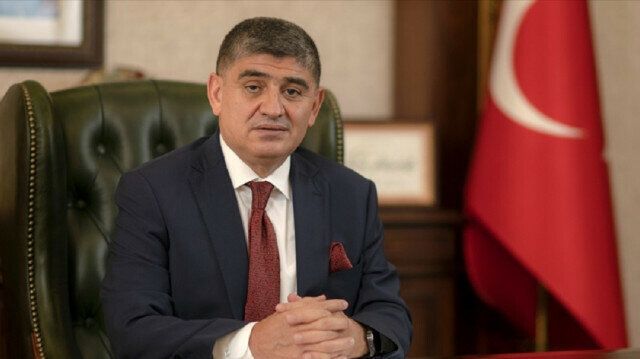 Speaking to Al Jazeera on Wednesday, Mustafa Goksu said over 68 agreements have been signed between the two countries since 2014, when the Higher Strategic Committee was formed.

He said the new phase of relations involves mutual investments in other countries, including those in Africa.

He added that during Turkish President Recep Tayyip Erdogan's recent official visit to the Gulf country, 15 bilateral agreements in various fields including culture, sports, health, media, and security were signed.

The Turkish envoy said the agreements in question include Turkey's contributions to ensure the security of the 2022 FIFA World Cup in Qatar, and that once Doha determines the areas where Ankara can help, Turkey will do its best to provide assistance.