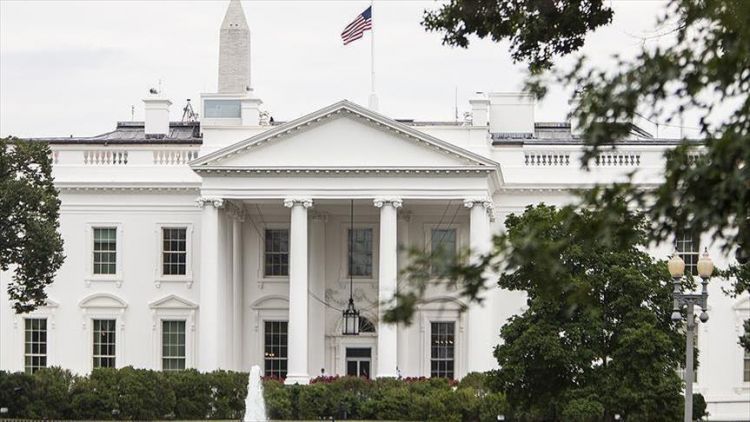 "Our actions today, particularly those in partnership with the United Kingdom and Canada, send a message that democracies around the world will act against those who abuse the power of the state to inflict suffering and repression," Deputy Treasury Secretary Wally Adeyemo said in a statement.

Embassy spokesman Liu Pengyu said it would do "grave harm to China-U.S. relations" and urged Washington to rescind the decision.

The North Korean mission at the United Nations and the Washington embassies of Myanmar and Bangladesh did not immediately respond to requests for comment.