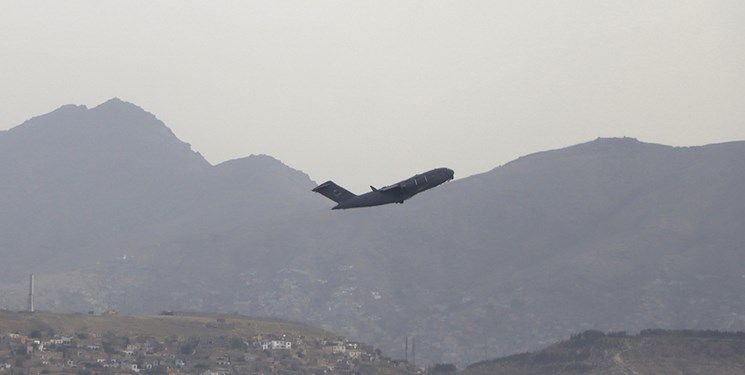 The US State Department and Department of Defense began reviews into the United States’ withdrawal from Afghanistan.

The State Department’s 90-day review into the withdrawal will “seek to assess the lessons learned from our engagement in Afghanistan and provide recommendations going forward”, Secretary of State Antony Blinken said in a memo to employees obtained by The Hill.

The review will cover the period between January 2020 and August 2021 and is being led by Daniel Smith, who briefly served as acting secretary of State in January, Blinken wrote.

Smith and a team of current and former State Department officials will have access to documents and records and will be authorized to conduct voluntary interviews.

“We anticipate the final report will be classified — so as to be as detailed as possible in its findings — but, as with all endeavors, we will be as transparent as possible,” a State Department spokesperson told The Hill.

Separately, the Pentagon's after-action review of the withdrawal will cover the period between February 2020 and the end of August, Pentagon Spokesperson Army Maj. Robert Lodewick told The Hill in a statement.

CNN, which first reported the review on Tuesday, noted that this period begins with the signing of the DOHA agreement. That agreement, which then-President Donald Trump signed with the Taliban, initiated the end of the 20-year war.

“We are committed to understanding what worked and what did not work in Afghanistan," Lodewick said, adding, "We intend to incorporate that understanding into our planning and our strategic assessment going forward."

The Joe Biden administration has come under intense scrutiny over the withdrawal, and several reviews are underway to evaluate what happened.

White House National Security Adviser Jake Sullivan stated in mid-August that the administration would undertake a “hotwash” evaluation of decisions made to “find holes or weaknesses and plug them as we go forward".

The State Department’s inspector general is separately conducting a review into that agency’s role in the withdrawal.

The 2022 National Defense Authorization Act, which the House passed on Tuesday, directs the establishment of an independent commission to examine the 20-year conflict, beginning just prior to the US-led invasion.