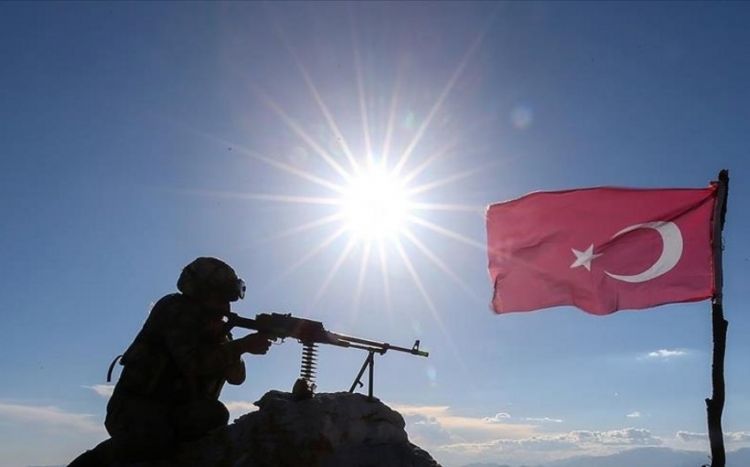 The Turkish forces killed a PKK terrorist in an airstrike in the Avashin district of northern Iraq.