Lukashenko warns gas transit freeze might be in the works to hit back at new EU sanctions - ednews.net 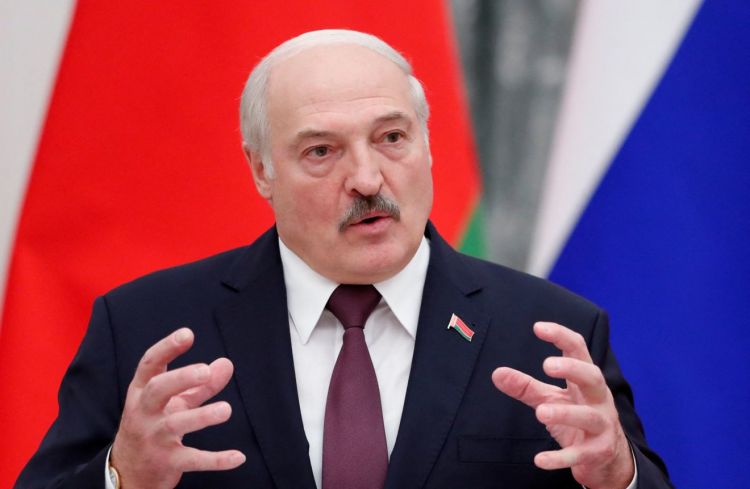 Minsk would be ready to cut off gas transit to Europe if new sanctions by the West imperil Belarus, the country’s President Alexander Lukashenko said in an interview with the Turkish TRT broadcaster, Tass reports.

"If the sanctions that they impose or will impose in the future push us into dire straits and we have no other way to respond to their sanctions with other steps, then we will use this stringent measure as well," the BelTA agency quoted him as saying during the interview.

At his government meeting on November 11, Lukashenko threatened to cut off gas transit to Europe via the transnational gas pipeline Yamal-Europe, if Brussels widens its sanctions against Minsk. Kremlin Spokesman Dmitry Peskov said later that Vladimir Putin understood the harsh responses by Belarusian President aimed at Europe over the readiness to suspend the transit of Russian gas, adding though that the Russian head of state still expects it would not lead to Moscow’s failure to fulfill its obligations to the EU.