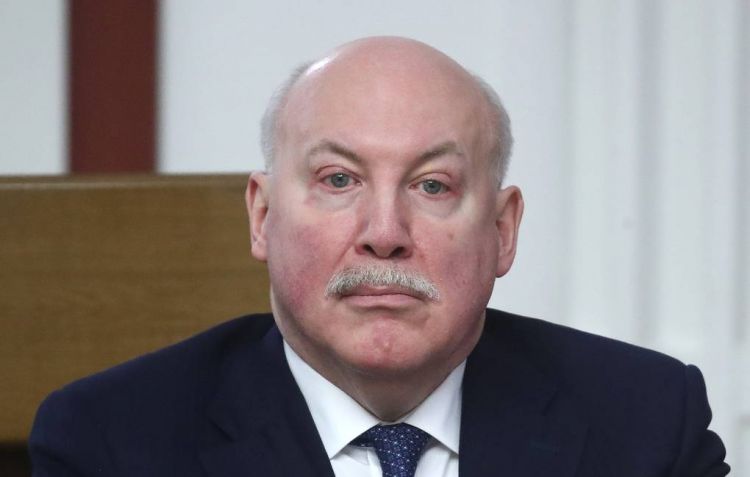 Brussels needs to listen to Moscow and Minsk, while sanctions will not benefit the European Union, State Secretary of the Union State of Russia and Belarus Dmitry Mezentsev told.

"The sanctions that are imposed on Russia and Belarus are based on the unfair assessment of the steps that our countries take to protect their sovereignty and the right to determine their development path in accordance with the opinion of the Belarusian and Russian people rather than in a bid to satisfy our so-called Western partners," he pointed out.

"Belarus will come up with an appropriate response [to sanctions]. The best option would be for our European partners to show readiness to build dialogue, take Belarus’ interests into account and accept its arguments. Globally, sanctions don’t benefit those who initiate them," the state secretary emphasized.

According to Mezentsev, the West is increasing sanctions because Moscow and Minsk are unwilling to stop protecting their national interests.

Tensions at the Belarusian-Polish border unraveled on November 8, when several thousand migrants flocked there, trying to tear down border fences and enter Poland. EU states claim that Minsk is deliberately escalating the crisis and call for sanctions. Belarusian President Alexander Lukashenko, in turn, blamed the situation on the Western countries whose actions forced people to flee their war-torn homelands.