'Turkey has strong will to reform and improve justice system, human rights' - ednews.net

'Turkey has strong will to reform and improve justice system, human rights' 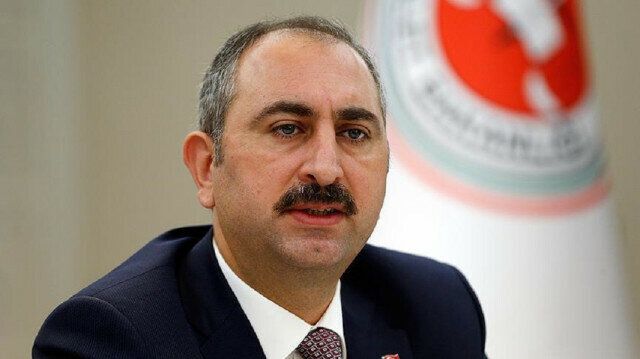 As a founding member of the Council of Europe (CoE), Turkey has an uninterrupted will to reform the justice system to further raise the standards of the rule of law, human rights, and democracy, Turkey's justice minister said Monday, Yeni Safak reports.

Turkey is marching to its 2023 centenary with the goal of a more accessible and effective justice system, he said.

"We have allocated a wide range of space to activities aimed at improving the juvenile justice system," Gul continued.

Turkey has established a separate unit within the Justice Ministry to work on the rights and services to be offered to all victims of crime, especially children, he added.

"Additionally, we have created directorates of legal support and victim assistance services in all our provincial courts, which include psychologists and social service specialists," he said.

"We have structured the juvenile courts, juvenile investigation office, and the directorates of legal support and victim assistance services together under a building separate from the courthouse," he explained.

With the reforms, Turkey is restructuring its juvenile justice system with a restorative justice approach, he said, adding: "In carrying out sentences of juvenile convicts, we established children's homes for education to enable them to be educated, get a job, and be reintegrated into society."

In addition, Turkey provides the opportunity for young people who continue their education in the children's homes to stay in these institutions until age 21, he said.