US military should account for killings globally - FM spokesperson - ednews.net

US military should account for killings globally - FM spokesperson 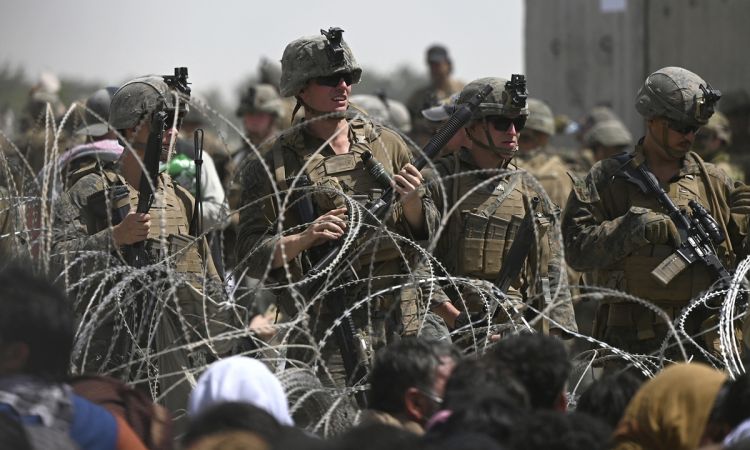 Spokesperson Wang Wenbin made the remarks at a daily news briefing in response to a Pentagon decision not to punish any military personnel involved in a drone strike that killed ten Afghan civilians in Kabul. A former military U.S. intelligence officer who witnessed the strike was sentenced to 45 months in prison earlier this year for revealing relevant information to the media.

Wang said that this situation is a great irony of the so-called "democracy," "human rights," and "the rule of law" advocated by the United States.

Wang noted that U.S. military personnel who committed war crimes in Afghanistan, Iraq, Syria, and elsewhere are immune from prosecution, while Julian Assange, the publisher who exposed those crimes, could face life in prison. Innocent Afghans who died in the U.S. drone project are sleeping underground forever with their families suffering from the loss, while the perpetrators will go unpunished, Wang said. He added that this is the harsh reality brought to the world by the U.S. so-called "democracy" and "human rights."

He called on the international community to take action to investigate and severely punish the U.S. military for the crimes of deliberately undermining the global rule of law and indiscriminately killing innocent civilians. These actions should lead to the severe punishment of the perpetrators, justice served, and the human rights of people from all countries, especially those from developing countries, effectively safeguarded.