EU could play supportive role between Russia and US on security guarantees - Envoy - ednews.net 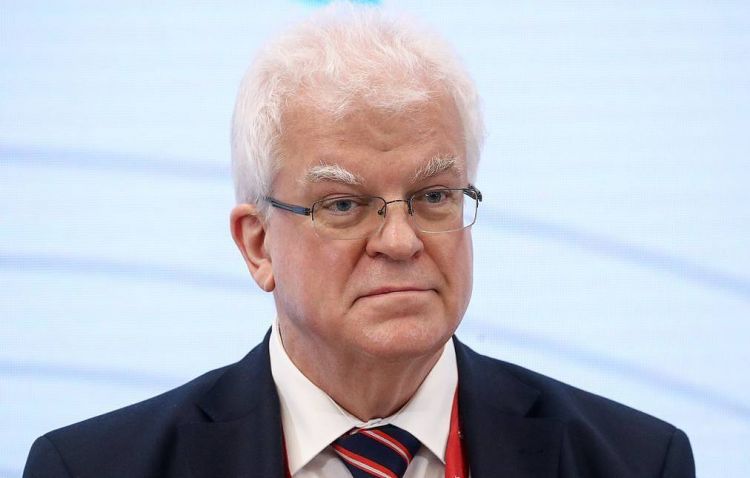 The EU can play a supporting role in the negotiations on security guarantees between Moscow and Washington, Russian EU Ambassador Vladimir Chizhov said in an interview with the Izvestia newspaper on Monday, Tass reports.

"Obviously, the EU as a non-military organization can play its supporting role in the negotiations on security guarantees if they take place. Of course, it is necessary to speak with those countries - some of them are part of the European Union on which the fate of European security depends to a great extent. We are ready for this dialogue," he said.

Chizhov noted that Western partners, including the US, demonstrate their willingness, although there are many different claims. "Everyone accuses us that we have "red lines", but they are doing exactly the same - their "red lines" are dictated not by security interests, but by negotiating positions," the Russian EU envoy added.

He believes that the EU’s reaction to Russia’s proposals on security guarantees may be ambiguous, the level of understanding and willingness to take into account Russia’s concerns will be different. It means that the upcoming work won’t be easy.