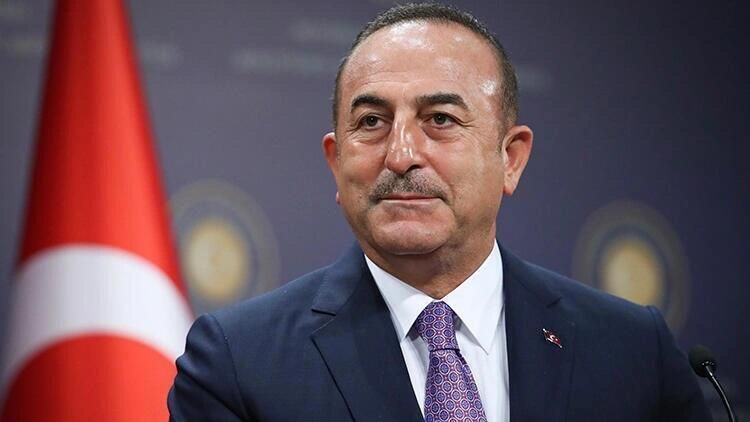 In addition to the relations between the two countries, issues such as the situation in Afghanistan, the tension between Russia and Ukraine, along with the threat of deterioration of the integrity of Bosnia and Herzegovina due to the decision taken by Bosnian Serbs were discussed during the phone conversation, according to the foreign ministry.

On Dec. 21, President Recep Tayyip Erdoğan had a phone conversation with new German Chancellor Olaf Scholz to congratulate him on his new post.

Erdoğan said he was hopeful that the two countries’ bilateral ties will be guided by common sense and a strategic view, emphasizing the need for close coordination and regular contact, according to a statement by the Turkish Directorate of Communications.

Scholz started his new post on Dec. 8, after his Social Democratic Party (SPD) reached a coalition agreement with the Greens and Free Democrats (FDP).