US, NATO could close in on Russia if it goes ahead with military aggression against Ukraine - ednews.net

Russia's behaviour may lead to armed conflict in the region - Expert
Read: 201

US, NATO could close in on Russia if it goes ahead with military aggression against Ukraine

"We and our allies are prepared to impose severe costs that would damage Russia’s economy", senior official of the White House said 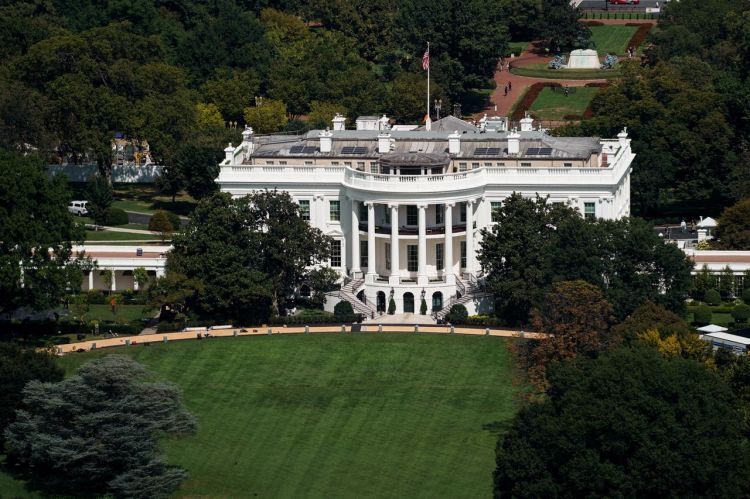 The U.S. government sent a message to Russia that if it doesn't change its attitude towards Ukraine, Washington and its NATO allies may take exactly those steps that Russia is worried about - in terms of NATO's close presence in Eastern Europe. A senior official of the White House said so at a briefing on December 23.

"We are continuing to watch closely Russia’s alarming movement of forces and deployments along the border with Ukraine. Since observing these developments in recent weeks, our approach has been, first, to align with our allies on a common assessment of Russian actions and plans, sharing as much information with them as is feasible; second, coordinate with them on steps that we will take in the aftermath of a Russian incursion, including massive sanctions support for Ukraine’s ability to defend its territory and force posture adjustments in frontline NATO-Allied states. From this work and from statements by NATO, by the EU, by the G7, it’s clear to us that if Russia goes ahead with what may be underway, we and our allies are prepared to impose severe costs that would damage Russia’s economy and bring about exactly what it says it does not want: more NATO capabilities, not less; closer to Russia, not further away", Joe Biden's representative said.

The White House claimed that the United States took into account Russia's statements about its worries - both publicly and privately, but still insisted that any dialogue should be based on mutuality.

The official also added that the discussion of all issues should be taking place in full coordination with partners and U.S. allies according to the "nothing about you without you" basis.