Egypt was the largest buyer 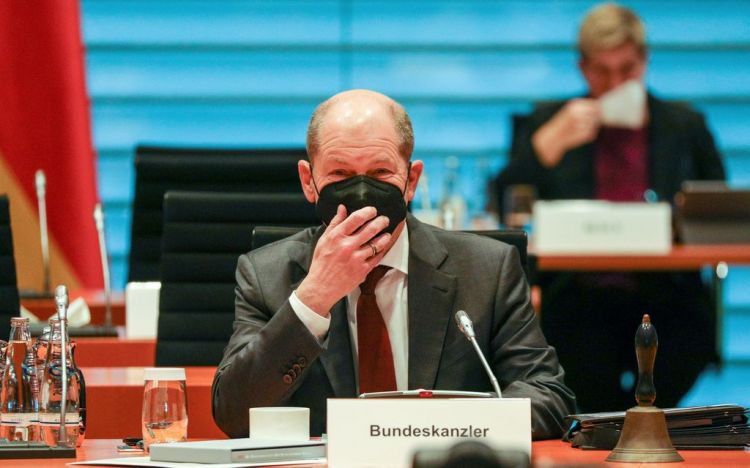 Angela Merkel’s government approved record 9 billion euros worth of weapons exports this year, DPA reported, citing Economy Ministry data.
That amount topped the previous record of 2019 by almost 1 billion euros, the report said.
Egypt was the largest buyer, with approved contracts totaling 4.34 billion euros. Almost the entire amount is for agreements that were signed nine days before the Merkel government stepped down.