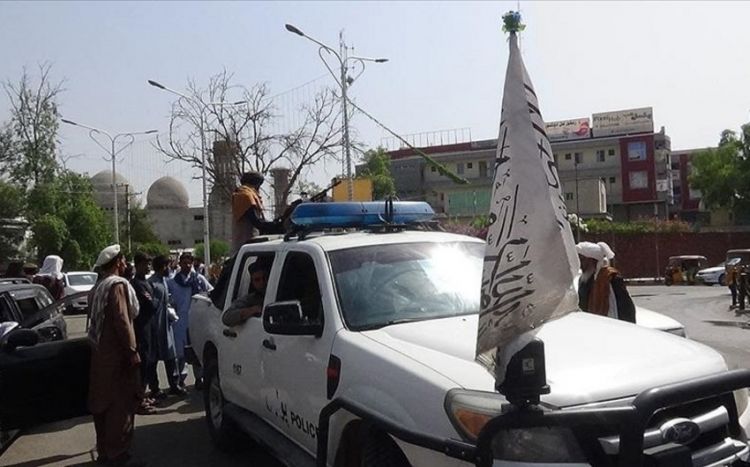 The Taliban also dissolved the Independent Election Commission and the Electoral Complaints Commission, which operated under the previous government. If necessary, the work of the commissions will be restored, Karimi noted.

However, the Taliban spokesman did not give information about the fate of civil servants who worked in the abolished ministries and commissions.