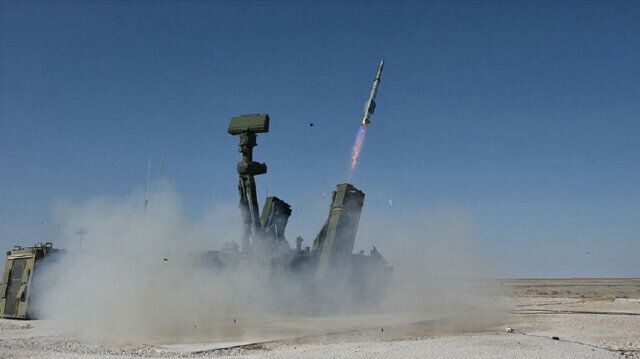 The air defense system, which has 360-degree defense capability, is capable of engaging and firing against at least nine different targets at the same time.

The Hisar O system will perform point and regional air defense missions with its distributed and flexible architecture.