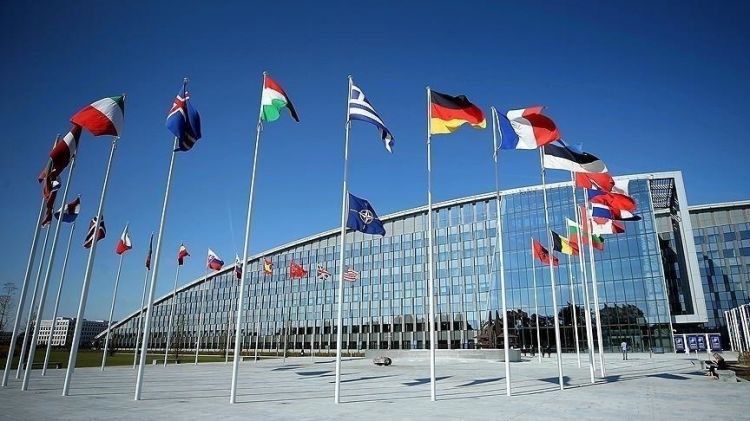 According to NATO, 290 of the missions, which is 80% of the total deployments, were launched in response to flights by Russian military aircraft.

“NATO fighter jets are on duty around the clock, ready to take off in case of unverified flights near the airspace of our Allies,” NATO spokeswoman Oana Lungescu commented on the announcement.

Most of the unverified flights – unannounced military flights or civilian aircraft losing communication with air controllers – were intercepted in the Baltic region.

Only a very few intercepted flights could actually enter the airspace controlled by NATO since the jets identified them and escorted them out, the statement added.

There are over 60 jets on high alert for NATO air-policing missions for Estonia, Latvia, and Lithuania, as well as for Albania, Montenegro, North Macedonia, and Slovenia.