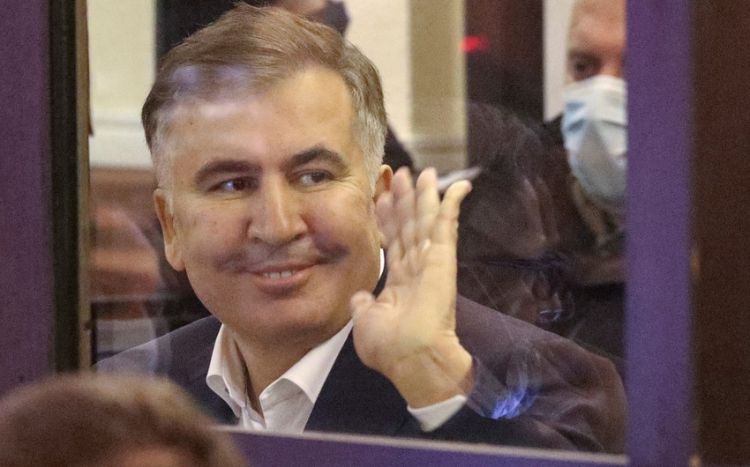 "Yesterday's attempts to transport Mikheil Saakashvili from a military hospital to a penitentiary facility were made incorrectly. The lawyers were not informed about the corresponding decision of the Georgian Penitentiary Service. His health condition does not allow him to do this. He needs further rehabilitation," the statement says.

The department called on the Georgian authorities "to treat the citizen of Ukraine with respect and not to allow actions that threaten his life and health."