China landed on the moon and found water in dirt and rocks
Read: 246 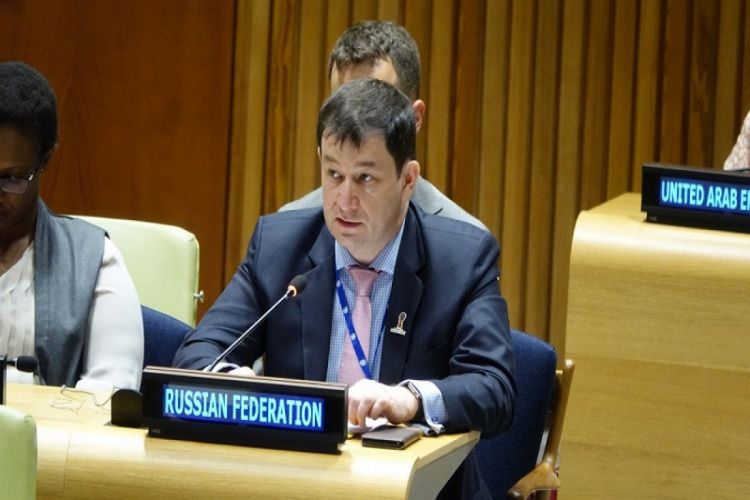 Russia supports talks between Turkey and Armenia to normalize ties, an official said Tuesday, noting that "the whole world will benefit from this reestablishment of neighborly relations," Yeni Safak reports.

Russian Deputy Permanent Representative to UN Dmitry Polyanskiy told Anadolu Agency that Moscow welcomes and is in favor of talks between the two neighbors.

Moscow will host the first meeting between Turkish and Armenian special envoys to discuss steps to normalize ties.

According to him, meeting between Turkish and Armenian special envoys is not a surprise.

"We are good partners, both with Turkey and with Armenia. We were promoting the regional intensification and improvement of regional ties of economic networks," said Polyanskiy.

The process is "very fragile" and "there is very little trust among the parties and a lot of suspicion," he said. "So we need to overcome this.”