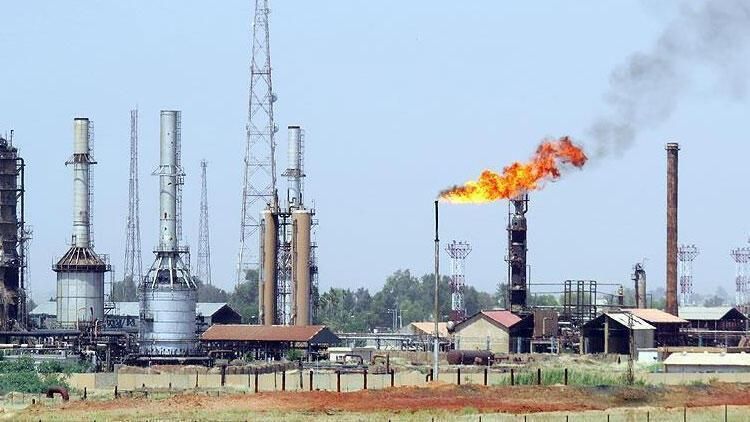 Turkey’s natural gas imports rose by 15.2 percent in October to 4.65 billion cubic meters on an annual basis, according to a report released by the Energy Market Regulatory Authority (EPDK) on Dec. 28., Hurriyet Daily reports.

While imports from Russia and Azerbaijan fell by 8.8 percent and 30.9 percent, respectively, natural gas imports from the United States skyrocketed by 748 percent.

Pipeline imports dropped by 6.9 percent, while LNG imports rose by 105.5 percent in October.

Russia was Turkey’s top gas import destination, supplying 1.86 bcm of natural gas while the U.S. and Azerbaijan followed with 838 mcm and 762 mcm, respectively.

The natural gas volume in storage in October decreased by 15.9 percent to around 2.74 bcm compared to about 3.25 bcm in September last year.