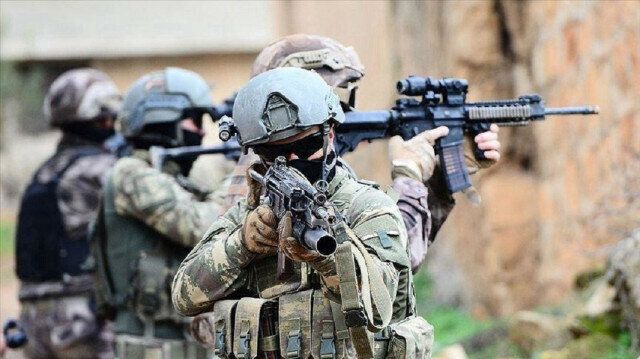 The terrorists were neutralized in an operation carried out in the Operation Peace Spring region against the terrorists who "martyred" Cihan Gokkaya, a personnel of Turkey's State Hydraulic Works, the ministry said on Twitter.

The statement also wished Allah's mercy on the "martyr" and conveyed condolences to his relatives.

"Our operations in the region continue," it added.

The ministry also posted footage of the operation.

In its more than 35-year terror campaign against Turkey, the PKK – listed as a terrorist organization by Turkey, the US and EU – has been responsible for the deaths of over 40,000 people, including women, children, and infants. The YPG is the PKK’s Syrian offshoot.