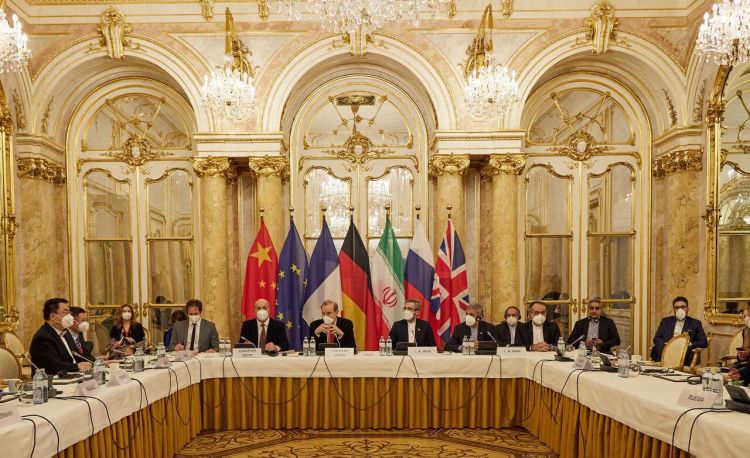 Vienna talks with a focus on the removal of anti-Iranian sanctions would continue on Monday January 3, 2022 after a short recess due to the New Year's holidays,Mehr news reports.

Before leaving for Tehran, Bagheri Kani told reporters in front of the Coburg Hotel that he would return to Vienna on Monday to resume talks.

The ongoing round of talks – the eighth round – was originally set to be held after the New Year holiday, but the teams decided to reconvene between the two holidays as an indication of seriousness.

Meanwhile, Iran's top negotiator Ali Bagheri Kani said on Monday that reaching an agreement on effective removal of sanctions against Iran is the key to the success of the eighth round of talks in Vienna to revive the 2015 Iran nuclear deal.

Almost all representatives of the participant countries had underscored the priority of removing the illegal sanctions against Iran, Bagheri Kani told Iranian reporters, referring to the meeting of the JCPOA Joint Commission on Monday evening in the Austrian capital Vienna.

It was agreed that the removal of sanctions be put on the agenda in experts meetings and the joint meetings between Iran and the P4+1, he added.