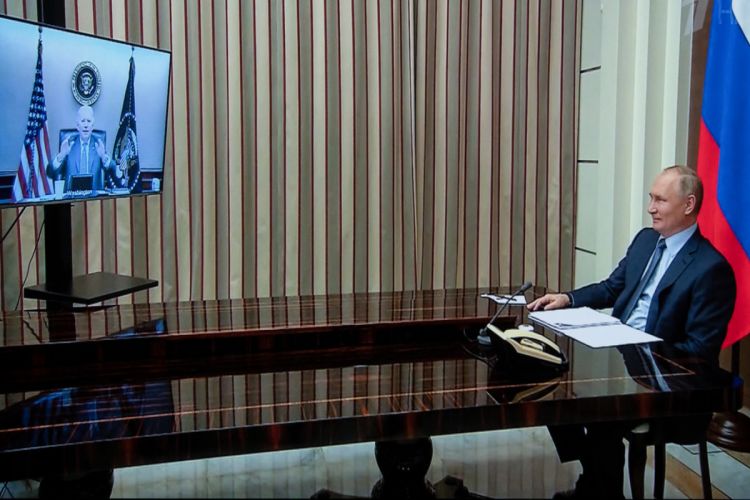 Russian President Vladimir Putin said during a call with his US counterpart Joe Biden that relations between the two countries could be severed completely in the event the threatened "unprecedented sanctions" become a reality, Kremlin Aide Yury Ushakov told reporters on Friday, Tass reports.

"Our president immediately responded to that by saying that if the West goes ahead to introduce abovementioned unprecedented sanctions, then all that could cause a total severance of relations between our countries and most serious damage will be done to Russia’s relations with the West in general," the diplomat said.

Putin warned future generations will regard these moves as mistakes, the aide said. "There’s been a lot of these mistakes in past 30 years, and it’s preferable in this situation that they aren’t made any more," Ushakov said.