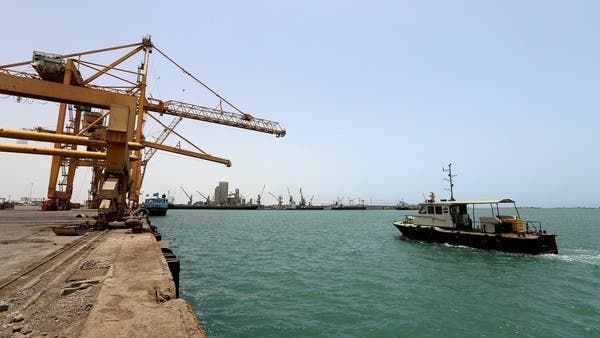 The ship, called Rawabi, was carrying supplies used to operate a Saudi hospital on the island of Socotra, and was sailing near Hodeida when it was attacked, the coalition said in a statement on Monday. The coalition called for the fighters to “immediately release the ship” and threatening to use force if they didn’t.

The Houthis have been fighting Yemen’s United Nations-recognized government since 2014. A Saudi Arabian-led coalition intervened the following year with a bombing campaign, on the side of the government. The UN has called the conflict -- in which tens of thousands of people have died -- the world’s worst humanitarian crisis.