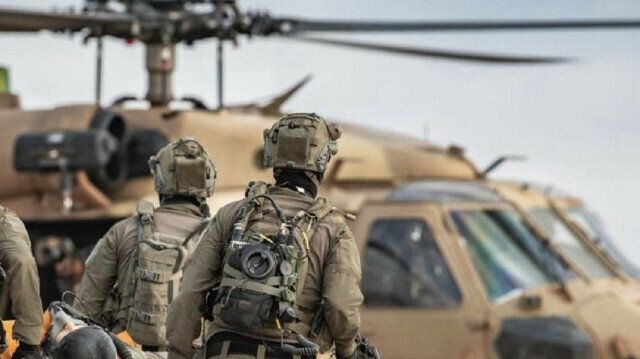 A military helicopter crashed off the Mediterranean coast of northern Israel late Monday, killing two crew members, according to local media.
The Jerusalem Post reported that two Israeli Defense Forces (IDF) pilots and a patrol officer were on board the Navy aircraft when it went down off the coast of the city of Haifa.
The officer was rescued shortly after the crash and was flown to Rambam Hospital in moderate condition.
The pilots were discovered after a lengthy search but died despite resuscitation efforts.
The crash took place during a training flight.
“2 IDF officers were killed and 1 moderately injured when an IAF maritime helicopter crashed into the Mediterranean Sea off the coast of Haifa during a training flight last night.
“We send our heartfelt condolences to the families of the two pilots who lost their lives,” the IDF said later in a post on its Twitter account.