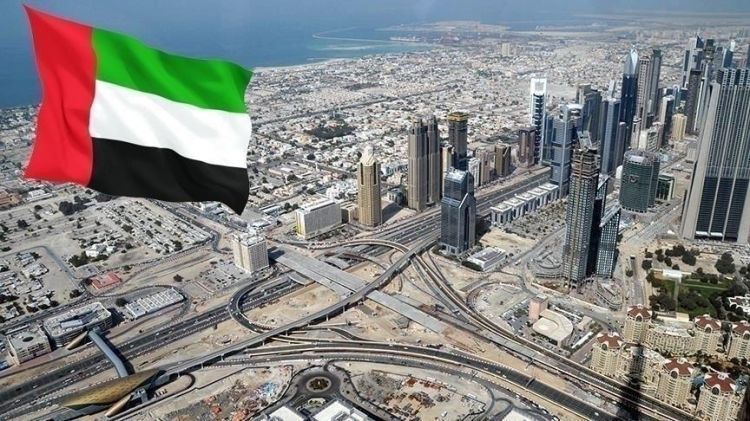 The leaders of the United Arab Emirates and Yemen held a high-level meeting Monday in Dubai to discuss bilateral relations, Anadolu Agency reports.

Meeting at the Expo 2020 fair, the Vice President and Prime Minister of the UAE and ruler of Dubai Sheikh Mohammed bin Rashid Al Maktoum and Yemeni Prime Minister Maeen Abdulmalik Saeed exchanged views on the future of relations between their two countries.

The Emirates News Agency (WAM) reported that the leaders also touched on humanitarian situations as well as issues of significance to both sides.

Yemen's state news agency SABA said Al Maktoum and Saeed expressed a keenness for ties in various fields of common interest to both countries and at all levels.

Al Maktoum reiterated the UAE's firm position in supporting the Yemeni government to overcome existing challenges and in restoring the state and economic stability.

On Twitter, he expressed his high view of Yemen after the meeting.