Russian MFA hopes the situation in Kazakhstan to normalize - ednews.net

Russia and West cannot reach a long-term solution, but they can keep only the status quo - Expert
Read: 249

Baltic States ready to back up NATO militarily - This time war is inevitable
Read: 244

Russian MFA hopes the situation in Kazakhstan to normalize 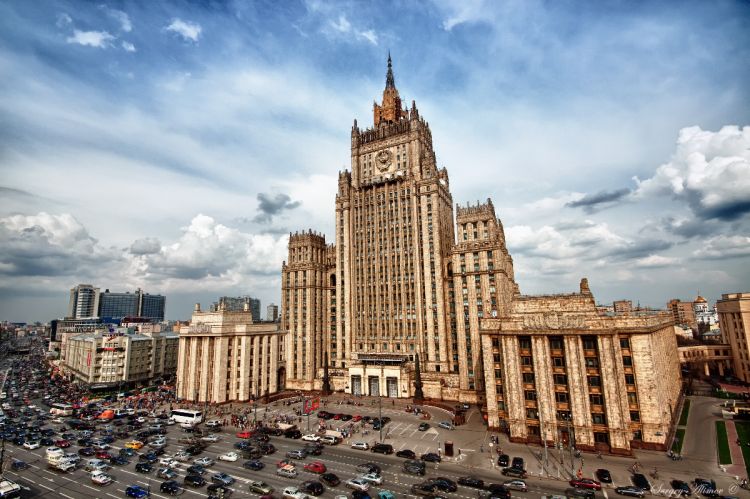 Russia hopes that situation in Kazakhstan will normalize soon, according to the information of the Russian Ministry of Foreign Affairs, APA reports.

“We attentively follow events occurred in the brotherly neighboring country. We are in favor of a peaceful solution to all problems, not through street riots and violations of the law, but within the framework of constitutional law and dialogue. We hope that the situation in the country, with which Russia has partnership and allied relations, connected with brotherly, human contacts, will normalize as soon as possible,” the information reads.

It has been noted that the steps taken by the President of Kazakhstan Kasim-Jomrat Tokayev for normalization of the situation in the country, have been directed to a peaceful solution of internal problems: “We are in contact with Russia's foreign missions in Kazakhstan. The situation around diplomatic and consulate representatives remains calm. According to the current information, there are no injured citizens of the Russian Federation in the Republic of Kazakhstan.”