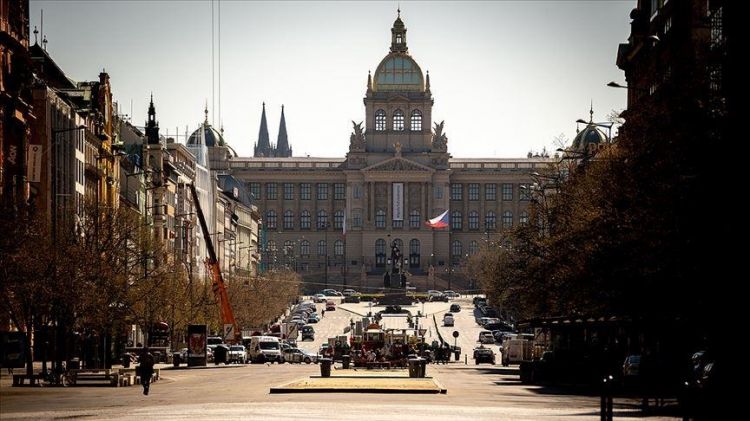 A large number of anti-vaccine protesters gathered in Prague’s Wenceslas Square at a demonstration organized by the non-governmental organization Chcipl PES.

Afterward, they marched and chanted slogans against the necessity of vaccination in front of the parliament building.

They demanded the government to lift the vaccination requirement, which will be put into effect for citizens over 60 years old and those working in sectors such as health and security on March 1.

Prime Minister Petr Fiala, who took office on Dec. 18 last year, announced that citizens over the age of 60 would be removed from the order, which was issued by the previous government, with a regulation to be issued in February.

Since December 2019, the coronavirus pandemic has claimed over 5.48 million lives in at least 192 countries and regions, with more than 306.68 million cases reported worldwide, according to US-based Johns Hopkins University.