Iran says talks with Saudi Arabia to continue in Iraq 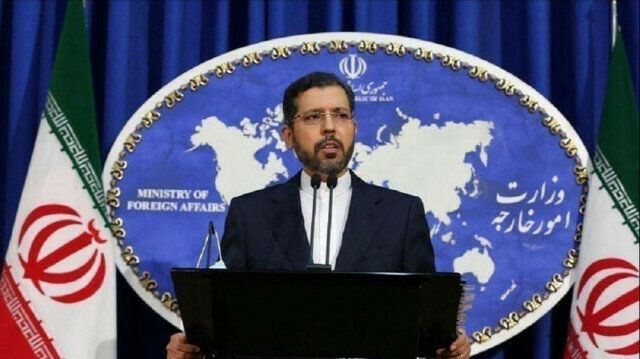 "The next round of negotiations between Iran and Saudi Arabia is on the agenda,” Foreign Ministry spokesman Saeed Khatibzadeh told a news briefing in Tehran.

“Iraq will host these meetings," he added.

Tehran and Riyadh severed diplomatic ties in January 2016 following an attack on the Saudi Embassy in Tehran after Shia cleric Nimr al-Nimr was executed by Saudi authorities.

Relations between the two rivals deteriorated further after Iran in September 2016 accused Saudi authorities of deliberately causing the death of around 400 Iranian pilgrims in a 2015 stampede in the Muslim holy city of Mecca.

The two sides have since been engaged in a strong regional rivalry, often accusing each other of waging a proxy war for regional influence.