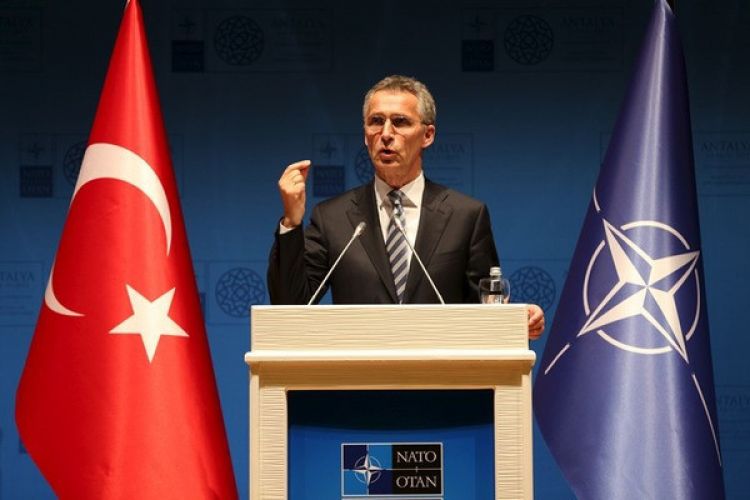 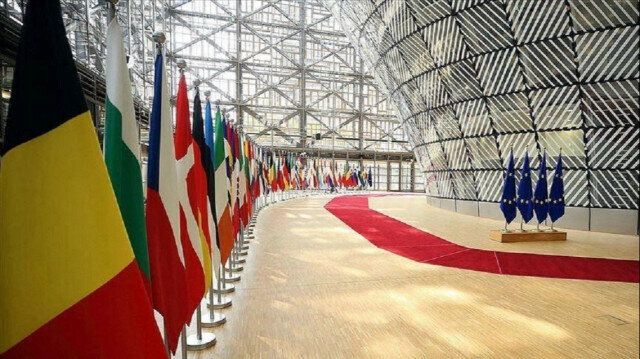 The EU's foreign policy chief on Wednesday called on members of the bloc to come up with clear actions to deal with the threat posed by Russia ahead of a meeting of foreign ministers, Yeni Safak reports.

"We have to come to a united EU position and we have to substantiate our role, backing it up with concrete action tracks," Josep Borrell advised EU foreign ministers in a blog post.

EU top diplomats will begin a two-day informal meeting on Thursday in Brest, France, hosted by the French government as it assumes the rotating presidency of the Council of the EU.

According to Borrell, European security is at risk because Moscow aims at "reconstituting the Soviet geopolitical glacis in Europe and trying for a decoupling between the United States and Europe."

He explained that two draft treaties presented by Russia to the US and NATO last month "contravene the principles of the European security architecture," while they are accompanied by a massive mobilization in and around Ukraine, as well as an "open threat" that Russia will take military action if its demands are not met.

In the face of these challenges, Borrell urged EU members to go beyond discussions on "what we think or want but on what we intend to do," and demanded clear actions regarding the "EU's precise role and contribution" in support of the European security architecture.

Western allies and Russia are set to hold a series of key diplomatic events this week.

US and Russian delegations discussed bilateral issues on Monday during their eight hours of talks in Geneva, but they made no progress on the Ukraine issue.

The NATO-Russia Council on Wednesday began consultations about European security, including the situation in Ukraine.