We welcome the unshakable unity demonstrated by US, NATO and EU - Dmytro Kuleba - ednews.net

"Both Lukashenko and Putin's threats are no more than desperate attempts of bluffing" - Ukrainian expert
Read: 275

We welcome the unshakable unity demonstrated by US, NATO and EU - Dmytro Kuleba 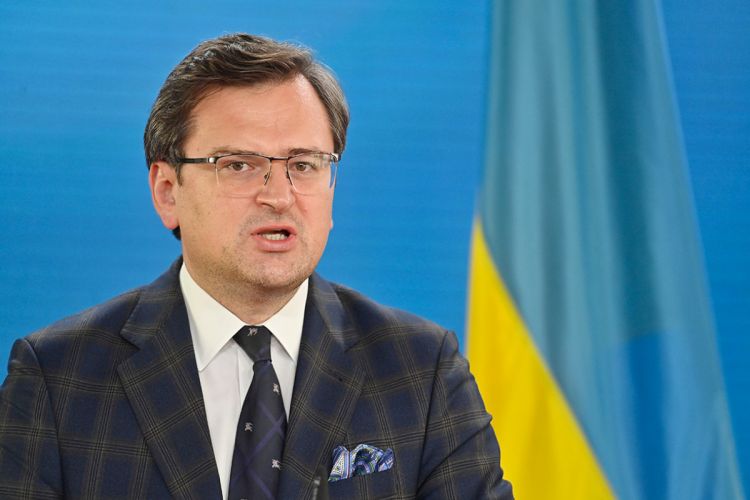 “We welcome the unshakable unity demonstrated by the United States, NATO, and the EU in rejecting Russia's illegal demands,” said Ukrainian Foreign Minister Dmytro Kuleba while commenting on the US-Russia and NATO-Russia meetings, APA reports.

“Russia's attempt to use its veto power against Ukraine undermines the sovereignty of Ukraine and right to join NATO. This issue cannot be the subject of negotiations between third parties,” the Ukrainian minister noted.