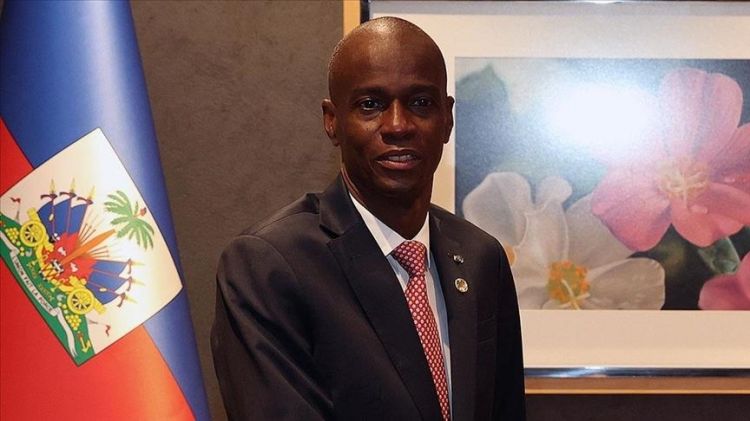 Jamaican police arrested a suspect Saturday for allegedly plotting to kill former Haitian President Jovenel Moise, who was assassinated in July in the Haitian capital.
Former Haitian opposition senator John Joel Joseph was found with three Haitian nationals in a rural Jamaica community, according to media reports.
Further details were not provided but a senior police official told The Gleaner newspaper that authorities are still conducting necessary verifications.
The National Police of Haiti in July issued wanted notices for three suspects for alleged crimes of "murder, attempted murder and armed robbery."
Moise, 53, was shot dead at his private residence on the outskirts of Port-au-Prince on July 7. His wife was wounded in the attack.
Following the assassination, tensions have been rising amid criminal gang violence, fuel shortages, increases in food prices and a political vacuum that has plunged the country into political and social turmoil.
Haitian Prime Minister Ariel Henry was attacked by an armed group as he was walking out of a cathedral in early January in Gonaives after attending mass.
One person was killed and two injured in the shootout that broke out as Henry and his entourage were leaving the parish of Saint Charles de Borome.