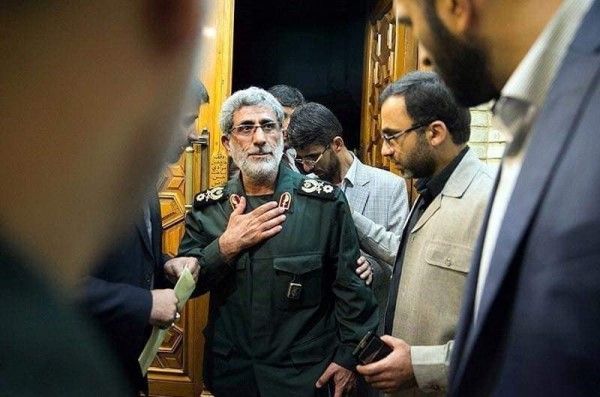 Esmail Qa'ani, the Commander of the Quds Force of Iran's Islamic Revolutionary Guard Corps (IRGC), arrived in Najaf, 180 kilometers to the south of the Iraqi capital, Baghdad, Shfag news reports.

After visiting the Mausoleum of Imam Ali, Qa'ani headed to the Wadi al-Salam graveyard to visit the graves of Mohammad Sadiq al-Sadr and Abu Mahdi al-Muhandis.

A source told Shafaq News Agency that Qa'ani held a series of meetings with different Iraqi forces to converge the visions on the next cabinet lineup.

"These meetings aim to unify the Shiite house after the recent row between the Coordination Framework and the Sadrist movement," the source said.