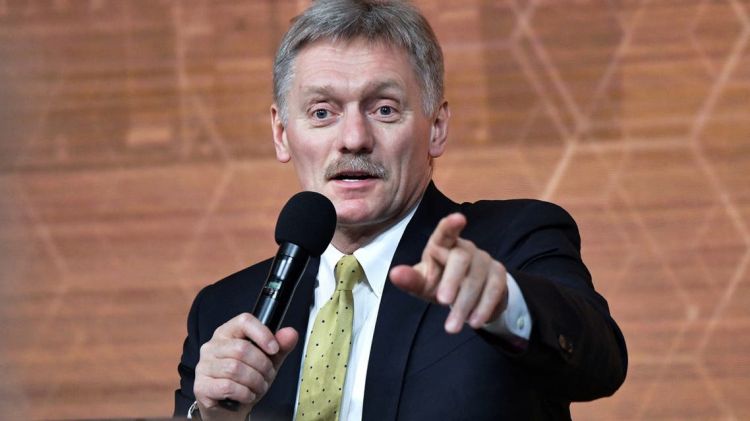 Kremlin Spokesman Dmitry Peskov has said the situation with Russian concerns about European security is critical but he believed that the political wisdom of Russian and US presidents could help to defuse tensions, Tass reports.

"Political wisdom and political experience" of Russian President Vladimir Putin and US President Joe Biden "is a good soil for continuation of attempts to find a common ground," Peskov said in an interview with CNN that was aired on Sunday. "But there’s a critical situation here. The critical situation is around the concerns, national concerns of Russia."

If Washington shows the will to acknowledge Russia’s concerns, the countries could continue contacts," he said. If the response is, "we are not going to discuss it," then there’s a reason for pessimism, the spokesman said.

There has been a flurry of statements in the West and Kiev lately that Russia could invade Ukraine. Kremlin Spokesman Dmitry Peskov said they were unsubstantiated escalation and that Russia doesn’t threaten anyone. At the same time, he didn’t rule out provocations to corroborate these Western statements and warned that the use of force to resolve the crisis in southeastern Ukraine will have serious consequences.

On December 17, 2021, the Russian Foreign Ministry released a draft agreement on security guarantees between Russia and the United States and a draft agreement on ensuring the security of Russia and NATO member states. Russian-US consultations on the issues took place in Geneva on January 10, followed by a meeting of the Russia-NATO Council in Brussels on January 12 and a session of the Organization for Security and Cooperation in Europe’s Permanent Council in Vienna on January 13.