NATO will not change its position on Georgia's membership in alliance - Zalkaliani - ednews.net 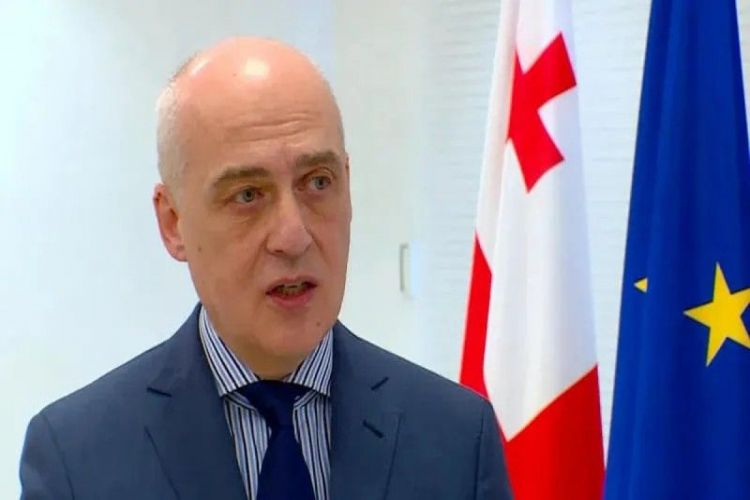 "Despite Russia's requirements, NATO will not change its position on Georgia's membership in the alliance," said the deputy prime minister and Foreign Minister of Georgia David Zalkaliani after the meeting with the foreign ministers of 14 permanent member countries of NATO in Brussels, APA reports.
"It is important for NATO partners to reiterate their position that they are united despite the harsh rhetoric of the Russian Federation, which contradicts international principles, and that nothing will change in campaigns regarding Georgia's membership in NATO," Zalkaliani noted,