US doesn't rule out Russia's separation from SWIFT - ednews.net

US doesn't rule out Russia's separation from SWIFT 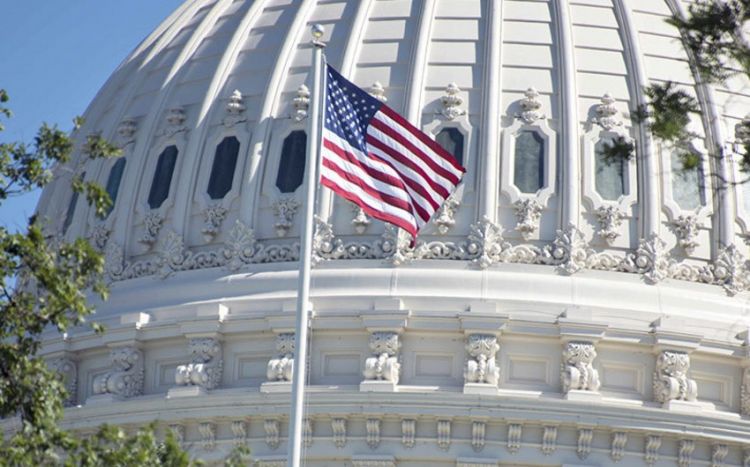 The United States does not rule out the possibility of taking various measures against Russia if the crisis around Ukraine escalates, including the option of cutting Russian banks from the SWIFT payment system, an official at US National Security Council said, RIA Novosti reports.

The US administration official added that Washington continues very close consultations with its European partners on steps that could have serious consequences for Russia in the event of possible military aggression against Ukraine.

Russia's separation from the SWIFT payment system would exclude Russian companies from the international financial market.