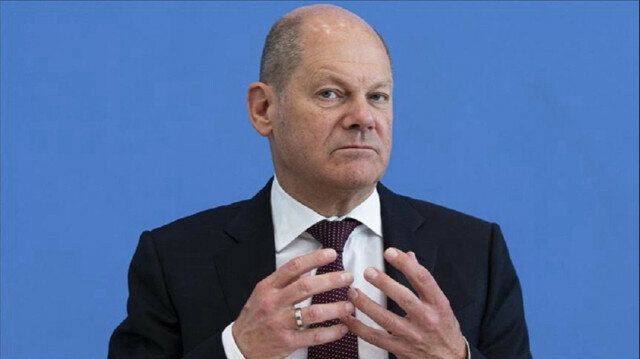 Alongside his Spanish counterpart in Madrid, he said that Germany needs to see “unequivocal steps toward de-escalation on the part of Russia.”

He fell short of proving a clear ultimatum to Russia, but earlier on Monday German Foreign Minister Annalena Baerbock hinted that the controversial Nord Stream 2 pipeline could be part of the German response.

“We need to do everything possible to reach this extreme scenario as it would only cause suffering for everyone,” said Scholz in Madrid.

Scholz added that Germany and France are trying to reactivate the Normandy format for peace talks and that he supports all other diplomatic forums.