Nothing can compensate for suffering we inflicted on the peoples of the USSR - German minister - ednews.net 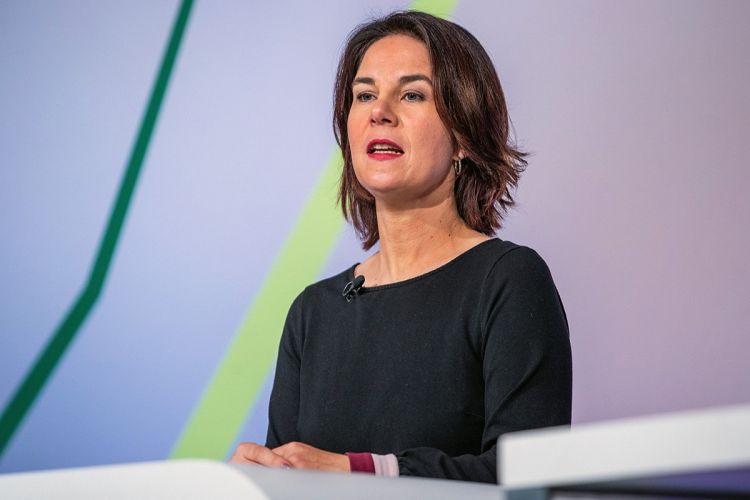 “Nothing can compensate for suffering Germany inflicted on the peoples of the USSR during Second World War,” said Annalena Baerbock, German Foreign Minister at the joint press conference with Russian FM Sergey Lavrov, APA reports.

Baerbock said she laid a wreath at the Tomb of the Unknown Soldier near the Kremlin walls during her first visit to Moscow: “Being there as the German Foreign Minister fills me with shame and respect. Nothing can compensate for suffering we inflicted on the peoples of the USSR.”