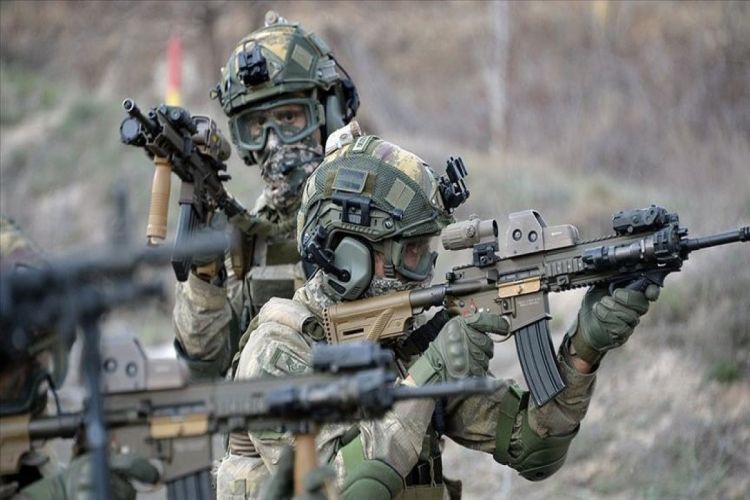 The terrorists were targeted as they attempted to infiltrate the area of Operation Peace Spring, a Turkish cross-border anti-terror operation, the ministry said on Twitter.