Australia to 'fight back' against cyber attacks from hostile states: Minister - ednews.net

Australia to 'fight back' against cyber attacks from hostile states: Minister 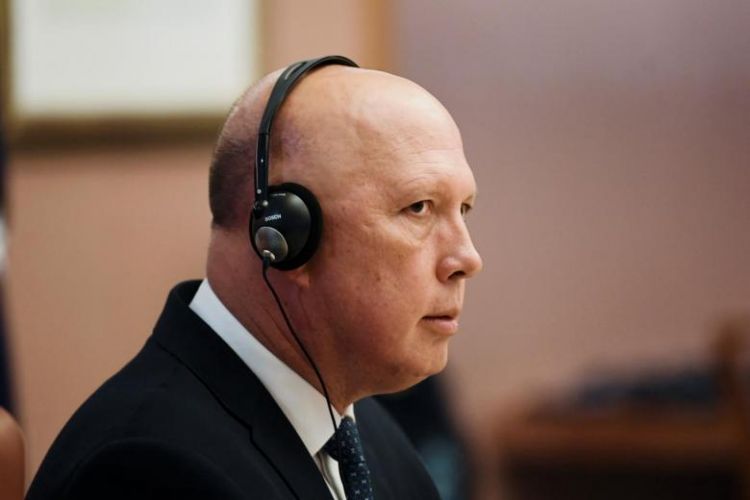 Australia and Britain will "fight back" against cyber attacks from China, Russia, and Iran, defence minister Peter Dutton said ahead of consultations with Britain in Sydney.
Australia's defence and foreign affairs ministers will meet with Britain's defence secretary Ben Wallace and foreign secretary Liz Truss on Friday (Jan 21) for the annual Australia-United Kingdom Ministerial Consultations (Aukmin).
Australia and Britain would coordinate cyber sanction regimes to increase deterrence, raising the costs for hostile state activity in cyberspace, said foreign affairs minister Marise Payne, after signing an agreement on Thursday with Ms Truss.
"Australia is committed to working with partners such as the UK to challenge malign actors who use technology to undermine freedom and democracy," Ms Payne said in a statement.
Mr Dutton said Friday's meeting would have a big focus on cyber.
"Both the UK and Australia get regular attacks from Russia and from China, Iran and other countries," he said on radio, adding they would "fight back".
Discussions will also identify areas where Australia and the Britain can work together in the Indo-Pacific region, and Australia's nuclear submarine programme.
The new Aukus defence alliance with Britain and the United States, which last year prompted Australia to cancel a contract for a conventional French submarine in favour of a nuclear submarine programme supported by the United States and Britain, was crucial for Australia, he said.
"They are big countries and they have big military machines and are important allies and friends for us as a smaller country of only 25 million people if we are going to deter countries from aggressive behaviour," he said.