"Both Lukashenko and Putin's threats are no more than desperate attempts of bluffing" - Ukrainian expert
Read: 257 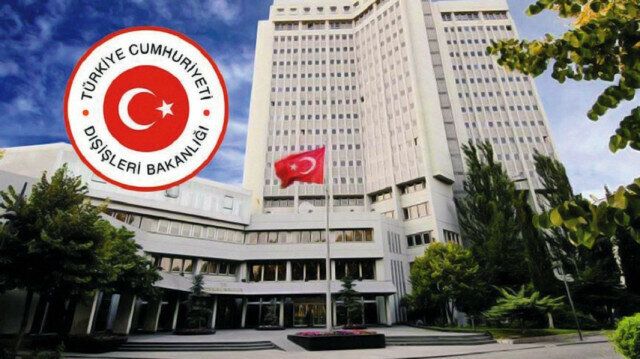 Turkey on Wednesday condemned the forced eviction of the Salhiyeh family from their home in the Sheikh Jarrah neighborhood in occupied East Jerusalem, Yeni Safak reports.

In a statement, the Turkish Foreign Ministry said the decisions that lead to the eviction and displacement of Palestinians in Sheikh Jarrah and other parts of the occupied territories "contravene international law and human rights."

"Israel's unilateral practices, which erode the demographic and legal status of Jerusalem, undermine the vision of a two-state solution and the ground for lasting peace," it said.

Israeli forces have demolished a Palestinian house at the center of an anti-expulsion campaign in the neighborhood.

Israeli police went to the home of the Salhiyeh family before dawn, assaulted a number of its occupants and demolished it after the forced evacuation, Walid Tayeh, the family's lawyer, told Anadolu Agency.

The Salhiyeh family said they had been living in the home since 1948 after they were expelled from the Ein Karen neighborhood of West Jerusalem.