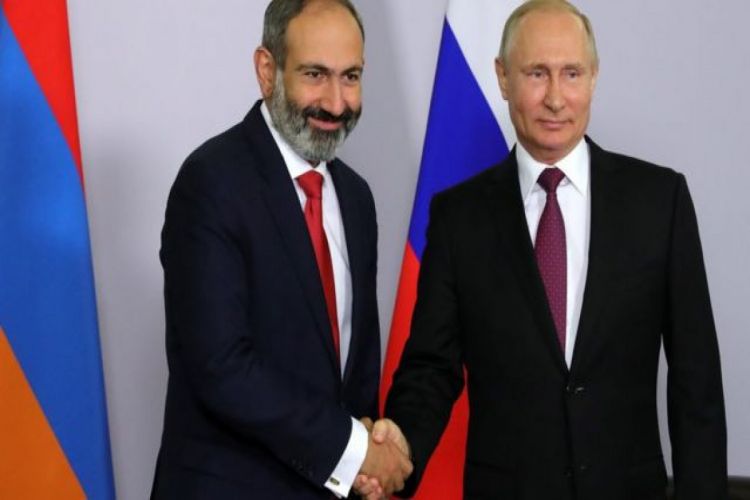 The phone conversation has been held at the initiative of the Armenian side.

During the telephone conversation, the sides discussed practical aspects of the implementation of the agreements mentioned in the trilateral statements of the leaders of Russia, Azerbaijan, and Armenia dated November 9, 2020, January 11, and November 26, 2021, including the delimitation and demarcation of the Armenian-Azerbaijani border.

The advisability of the continuation of the work through OSCE Minsk group co-chairs (Russia, the US, France) has been mentioned.

Taking into consideration of Armenia's chairmanship in the Collective Security Treaty Organisation (CSTO), perspectives of the future cooperation within the framework of the organization has been discussed.

At the request of Nikol Pashinyan, Vladimir Putin has given short information on the progress of negotiations with the United States and its allies on ensuring the security of the Russian Federation.