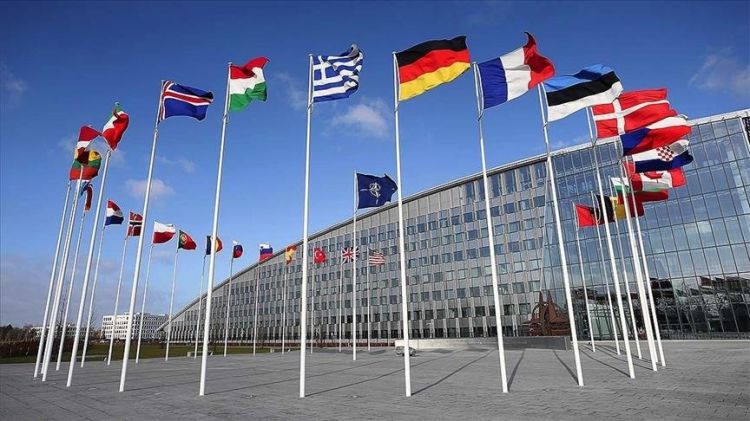 “Spoke with PM @sanchezcastejon to prepare for the #NATOSummit in Madrid,” Stoltenberg said on Twitter.

“I thanked him for #Spain's vital contributions to #NATO, lately the deployment of the frigate Blas de Lezo. We discussed #Russia & #Ukraine. We stand united, ready to defend each other & ready for dialogue,” he added.

Sanchez in return said that “Spain is committed to security of Europe” on Twitter.

“We support the sovereignty and territorial integrity of Ukraine and trust that diplomacy and dialogue will be the way to de-escalate this crisis,” he added.

A Spanish warship with around 200 sailors set sail for the Black Sea on Saturday to bolster NATO’s presence in the region as tensions run high around the borders of Ukraine, where there is a large Russian military buildup.

The ship was originally set to join the NATO mission in around three weeks, but its departure was accelerated as the crisis between Russia, Ukraine and its allies intensified.

The Spanish frigate will join the Standing NATO Maritime Group 2 (SNMG2), which already includes Turkish and Italian warships, according to NATO’s website.

The group’s role is to provide NATO with an immediate operational response capability.