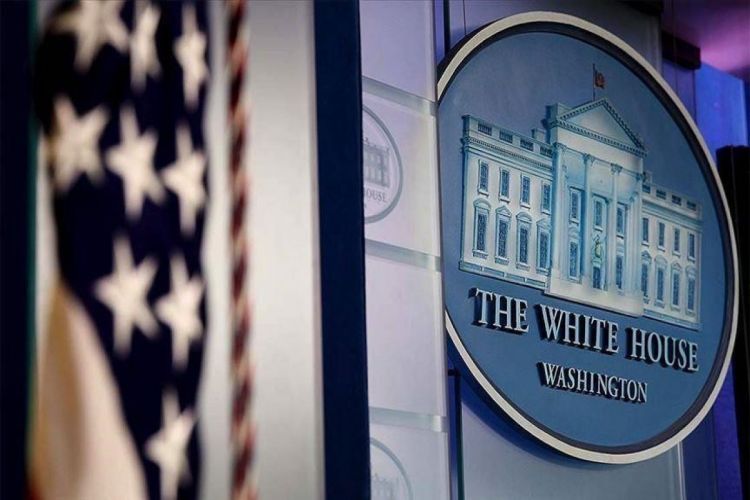 "They reiterated their continued concern about the Russian military buildup on Ukraine’s borders and expressed their support for Ukraine’s sovereignty and territorial integrity," said the White House in a statement.

During the call, the leaders expressed their shared desire for a diplomatic resolution.

"The leaders also discussed their joint efforts to deter further Russian aggression against Ukraine, including preparations to impose massive consequences and severe economic costs on Russia for such actions as well as to reinforce security on NATO’s eastern flank.

"They committed to continued close consultation with transatlantic Allies and partners, including working with and through the EU, NATO, and the OSCE," said the statement.

The West and NATO accuse Russia of preparing for an invasion of Ukraine. Russia has reportedly amassed over 120,000 troops on its border with the former Soviet republic alongside a mass deployment of tanks and artillery.