"Both Lukashenko and Putin's threats are no more than desperate attempts of bluffing" - Ukrainian expert
Read: 291

CPEC & BRI - Beacon of hope and beasts of humanity
Read: 280 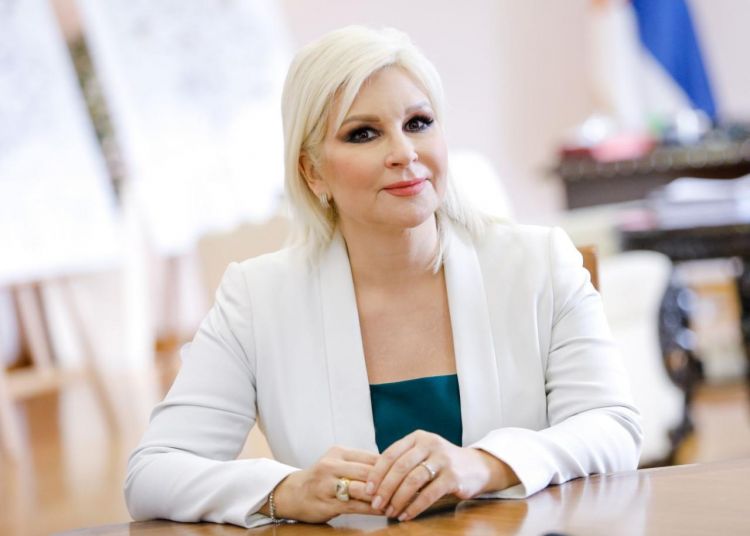 “Serbian delegation will also include a secretary of state and assistant minister,” said the ministry.

TAP transports natural gas from the giant Shah Deniz field in the Azerbaijan sector of the Caspian Sea to Europe. The 878 km long pipeline connects with the Trans Anatolian Pipeline (TANAP) at the Turkish-Greek border in Kipoi, crosses Greece and Albania and the Adriatic Sea, before coming ashore in Southern Italy.