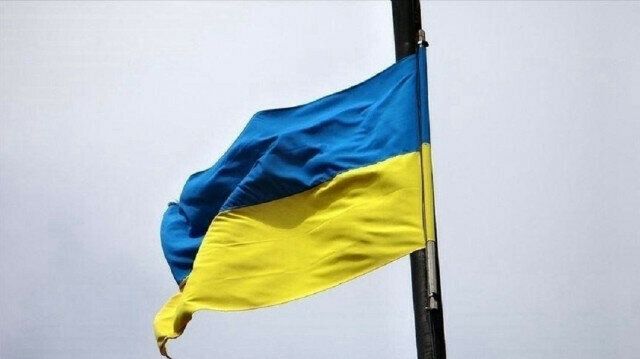 Ukraine has called on Germany to abandon its policy of blocking arms supplies to the country, amid fears of a military action from Russia, Eurasia Diary reports citing Yeni Safak.

"It is important that diplomacy continues - but this diplomacy must also be supported by a tough attitude, and also by taking deterrent measures. That is why we believe that arms deliveries should remain open,” he said.

Germany has so far ruled out delivering lethal weapons to Ukraine, pointing out to the country’s restrictive arms export policy, which does not allow sending weapons to conflict regions.

The Ukrainian ambassador argued that the threat faced by Ukraine shows that this is a serious and exceptional situation, which also requires an exceptional response from Germany.

“When a country finds itself in a situation of self-defense, and that is the case now for Ukraine, then there should be exceptions. These deliveries will never be a new provocation. Other allies have already started arms deliveries in the past few weeks,” he said.

The ambassador also stressed that Germany bears historical responsibility for Ukraine due to the crimes committed by the Nazis during World War II.

Russia recently amassed tens of thousands of troops near Ukraine’s eastern border, prompting fears that Kremlin could be planning another military offensive against its ex-Soviet neighbor.

Moscow has denied it is preparing to invade and said its troops are there for exercises. It has, instead, issued a list of security demands, including Ukraine not joining NATO, to calm the existing tensions.