The Spokesman for Yemen Armed Forces announced that the Yemeni army has fired a missile at the UAE operation room in Shabwah province in southern Yemen. 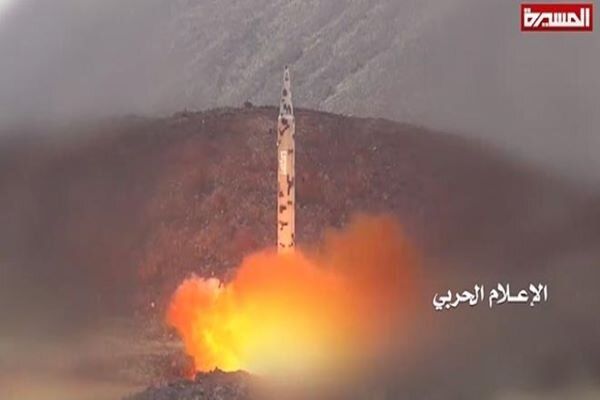 Saying that the Yemeni army has managed to attack the UAE operation room with a ballistic missile,  Brigadier General Yahya Saree added that a large number of Emirati forces were killed and injured in this operation.
According to Saree the operations room of UAE and its mercenaries was attacked in the town of Asilan in Shabwah province.
The Yemeni military has announced three missiles and drones have been targeted deep inside the UAE in recent weeks.
Mohammad al-Bakhiti a member of the Yemeni Ansarullah movement's political council warned earlier, ”We advise the UAE not to continue its provocative moves, because if this tension continues, Yemen will be forced to attack deep inside its territory.”