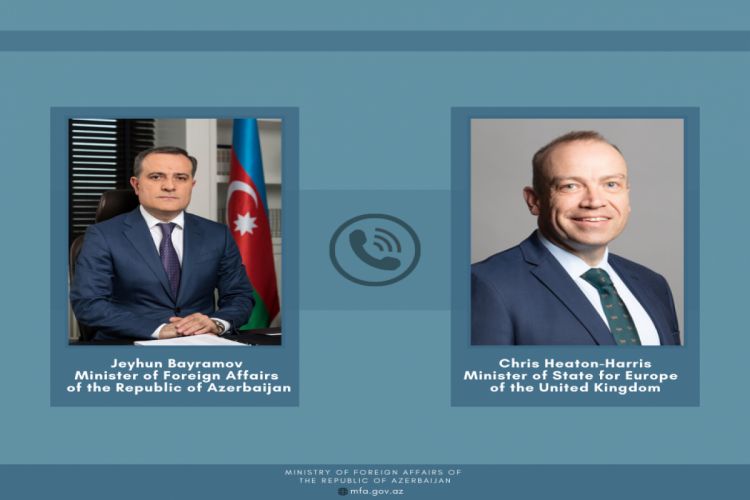 During the phone talk, the sides exchanged views on the successful development of multilateral cooperation between Azerbaijan and the United Kingdom of Great Britain and Northern Ireland.

Regional security issues, as well as issues on implementation of trilateral statements were the subject of discussion of the sides